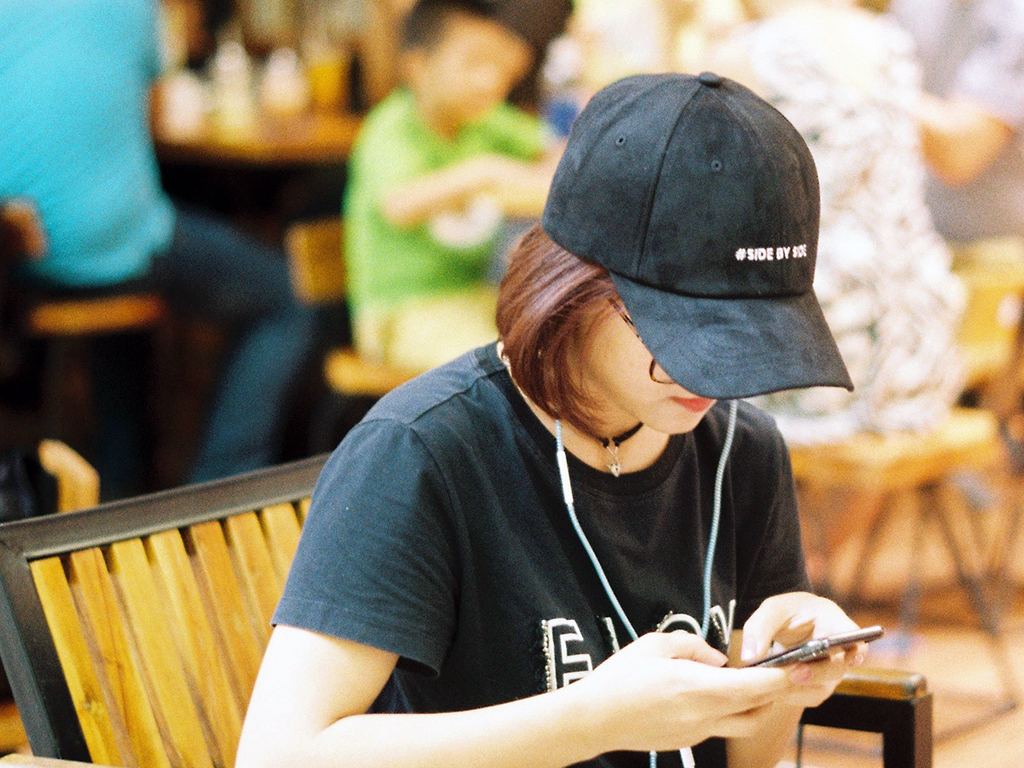 We have already shared interesting insights about ad length in our previous publications. Therefore, we were thrilled to see the subject addressed again in this recent study confirming that short video ads have an impact on all stages of the purchase funnel.

The research was conducted with over 7,700 consumers interviewed and 32 different ad scenarios were tested across three industry verticals, including ads from Estée Lauder, LEGO Systems, Inc., MINI, and a major CPG brand. Experimental design was used across 4 platforms, where consumers were exposed to either a control ad (public service announcement) or a brand ad. Their online behaviours were tracked, and traditional branding metrics assessed via survey after ad exposure. Want to know more? There you go:

Looking for more marketing insights? To make sure you stay on top of the latest trends and craft a winning product strategy, keep an eye out for the next publications in our Marketing Bites.