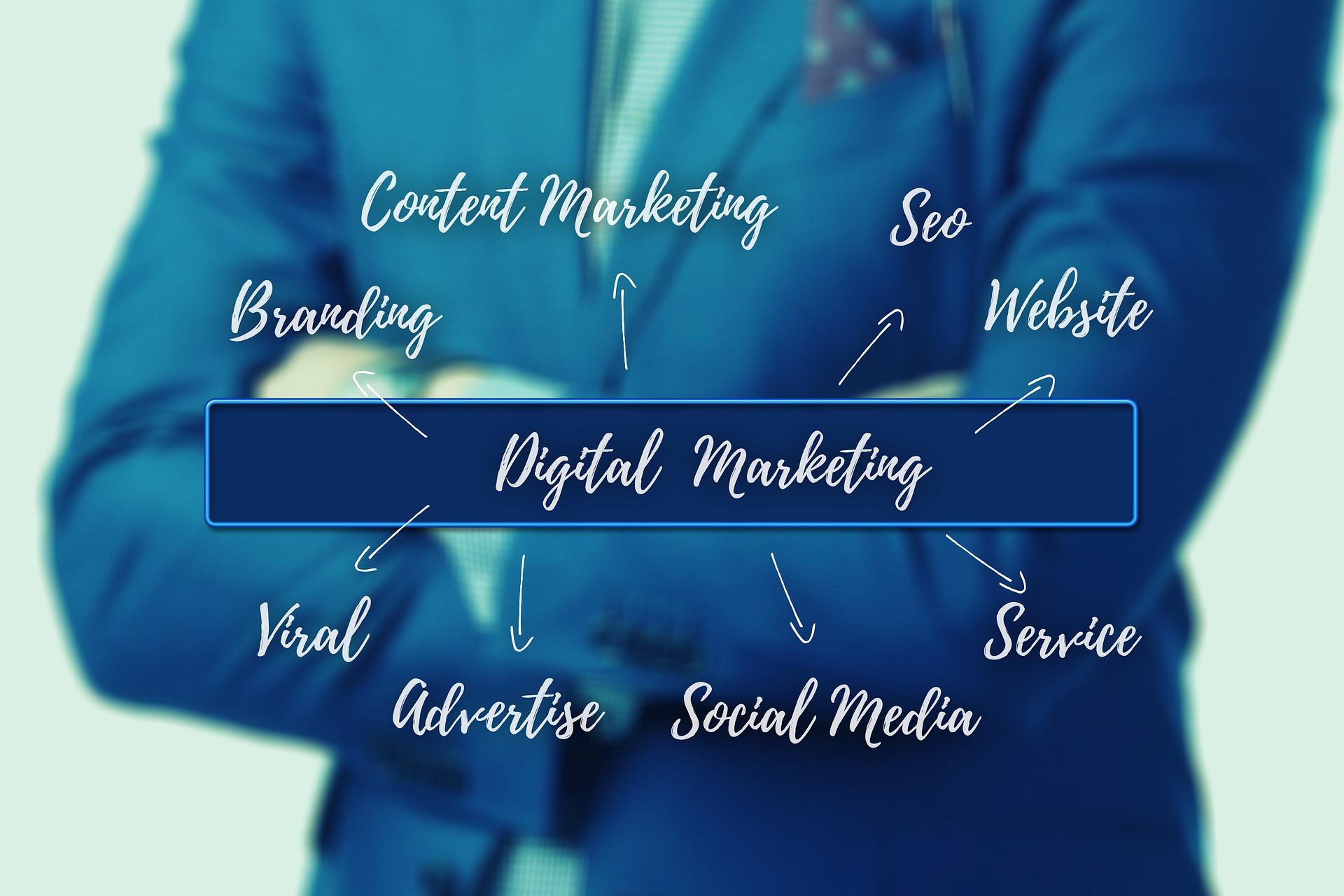 Would you mind placing your ads in a shady environment? Does context really matter that much? We have previously dived into the critical importance of context relevance in ad placement here. Furthermore, various research proves that consumers judge brands by the company they keep. According to a recent Marketing Week analysis of several psychology experiments, brand perceptions are influenced by where they are seen, so high-quality ad environments are crucial to premium brands.

Intrigued? Check our selected takeaways from the above analysis of why context matters:

Assael’s ingenious solution was to approach the renowned jeweller Harry Winston who ran one of the most prestigious shops on Fifth Avenue, New York. He persuaded Winston to feature the black pearls in his windows surrounded by other high-end gems – diamonds, rubies, sapphires and the like. When shoppers saw the pearls in such an illustrious context, they assumed they must be of immense value. This example confirms that if you want to boost your perceived quality, then it’s worth investing in environments where you will be surrounded by premium brands.

Novelty Media, via SmartAdd, offers the long-awaited solution for your context-related worries. Our mobile media technology framework enables a fresh and transformative mobile content delivery experience by utilizing the mobile’s unlocking and calling functions, all in a 100% brand-safe environment, fully controlled and curated by design. Thus, SmartAdd provides the ultimate digital medium for your ads and content – transparent, predictable, already trusted by numerous premium brands and fully endorsed by Mobile Operators. Want to unlock significant monetization capabilities and attention-driven opportunities? Keep following our Marketing Bites to discover the benefits of choosing SmartAdd for your brand and content strategy.

Content Strategy: The Game Changer in the Future of Publishing

Cost Per Human Click (CPHC): The New Metric in Town