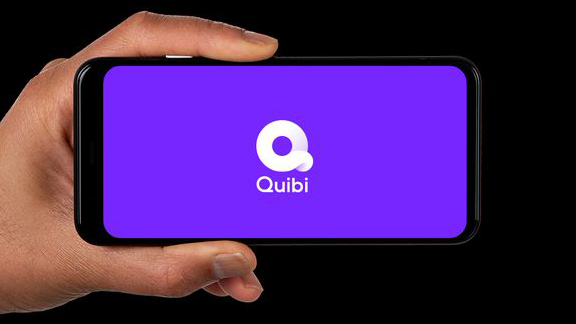 Who hasn’t heard of Quibi yet? The recent shutdown of the short-form video-streaming platform, which offered short snippets of shows and movies for travellers and commuters, has been a hot topic for the press but also for us as marketers. In fact, Quibi’s fail has been so massive that, according to Stephen Beck, it will be included as a case study at Harvard Business School on what not to do when launching a streaming service.

What exactly went so wrong with the new big media player to result in such an early exit scenario, just over 6 months after launching in April? Check out our selection of key points:

While Quibi has decided to cease operations, return $350 million to investors and say goodbye to their colleagues with grace, its story remains as a kind reminder of how fragile – and costly – an otherwise innovative endeavor at the wrong time, and with the wrong assumptions, could be. Stay tuned for further insights on the current marketing topics and keep following our Marketing Bites.

HTML5 Available to Our Clients

Demise Is Near: Strategies for a Cookie-Less Future