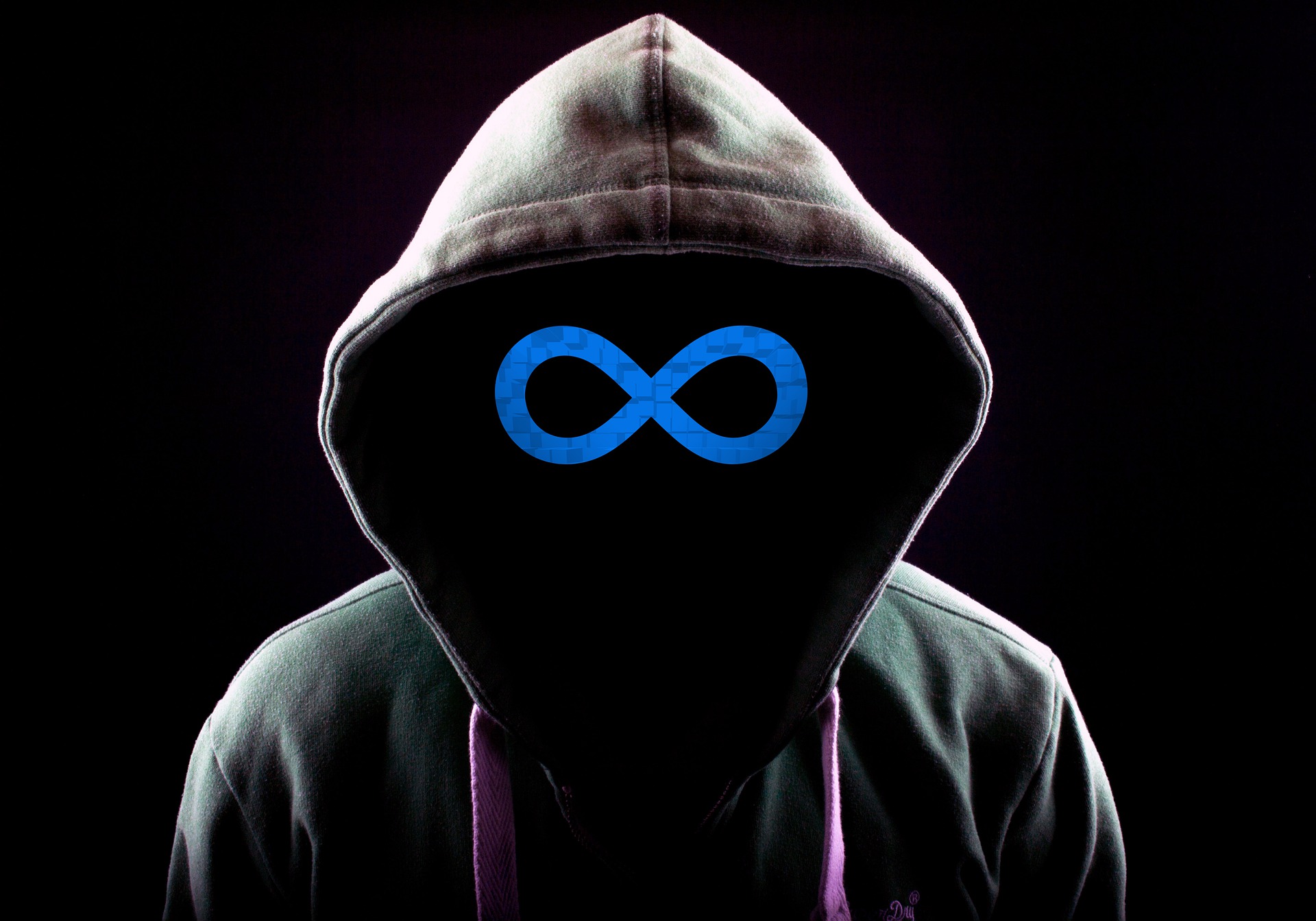 As if there haven’t been enough problems for Meta recently (like the major Instagram outage in February), now an internal report leaked to Motherboard (via Engadget) reveals that Facebook apparently has no control over how its users’ data is managed internally. How bad is the situation exactly? Worse than expected.

The report written by privacy engineers on Facebook’s Ad and Business Product team was intended to be read by the company’s leadership. Curious to learn more? Check out the key findings here:

As the social media giant is under fire again, facing an inevitable change in how users’ personal data will be handled in the future, the question about its trustworthiness remains. Novelty Media, via SmartAdd, offers a fully GDPR-compliant solution based 100% on user opt-in consent. We help you reach your preferred audience in a transparent, innovative, easily measurable and highly efficient way. If you want to make content viewing an eagerly anticipated experience for the end user, with no hidden agenda, keep following our Marketing Bites to find out more about SmartAdd.

In Content Marketing, Everyone Wants to Do More with Video, Report Reveals