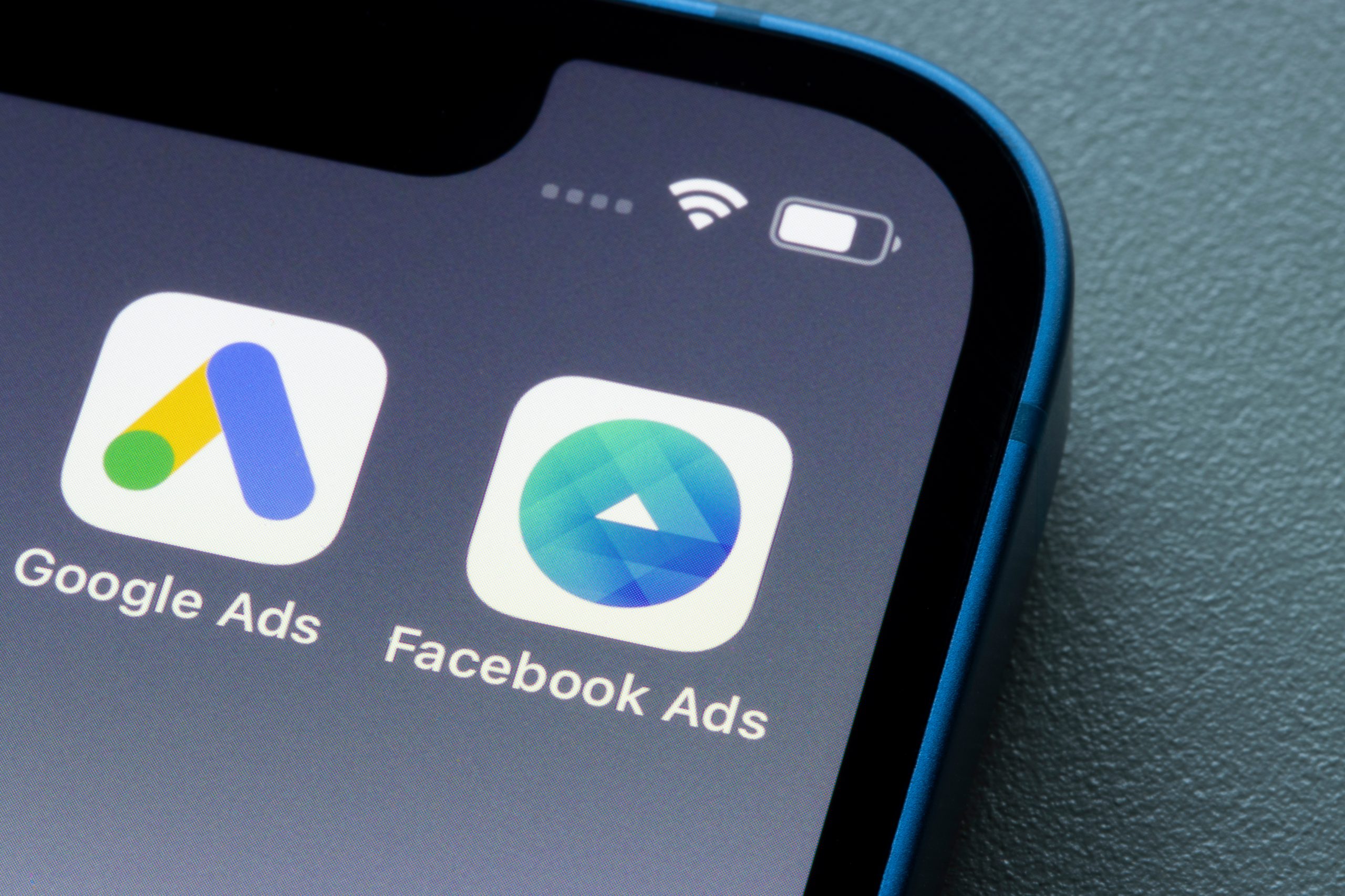 It’s been the status quo for years, the Google-Facebook duopoly in the field of online advertising, with marketers investing their hard-earned ad dollars primarily there. Not necessarily the case for the future, though. Emerging signs of turbulence and new players are challenging the established ecosystem. Intrigued? Check out our selection of highlights from recent analyses on the subject:

As Nick Waters puts it, in fairness, this is very much the beginning of the start, not the apex, of a potential problem for Google and Facebook. Although both platforms are still robust, a lot will depend on how ad dollars hold up against what continues to be a volatile and very dysfunctional economy. As a forward-thinking marketer though, wouldn’t you rather consider also other viable alternatives, in order to diversify your ad spend? Novelty Media, via SmartAdd, is an innovative media channel endorsed by Mobile Operators, which changes the game in a multi-billion-dollar market, once occupied solely by the behemoths. We enable the display of snackable, short-form video and static content on the smartphone screen in a new and impactful way, thus building an unprecedented visual trading currency into the content delivery landscape. Keep following our Marketing Bites to learn more about our technology implementations and marketing frameworks.

Ditch the Short-Term Thinking: Reconsidering ROI and ROAS as KPIs