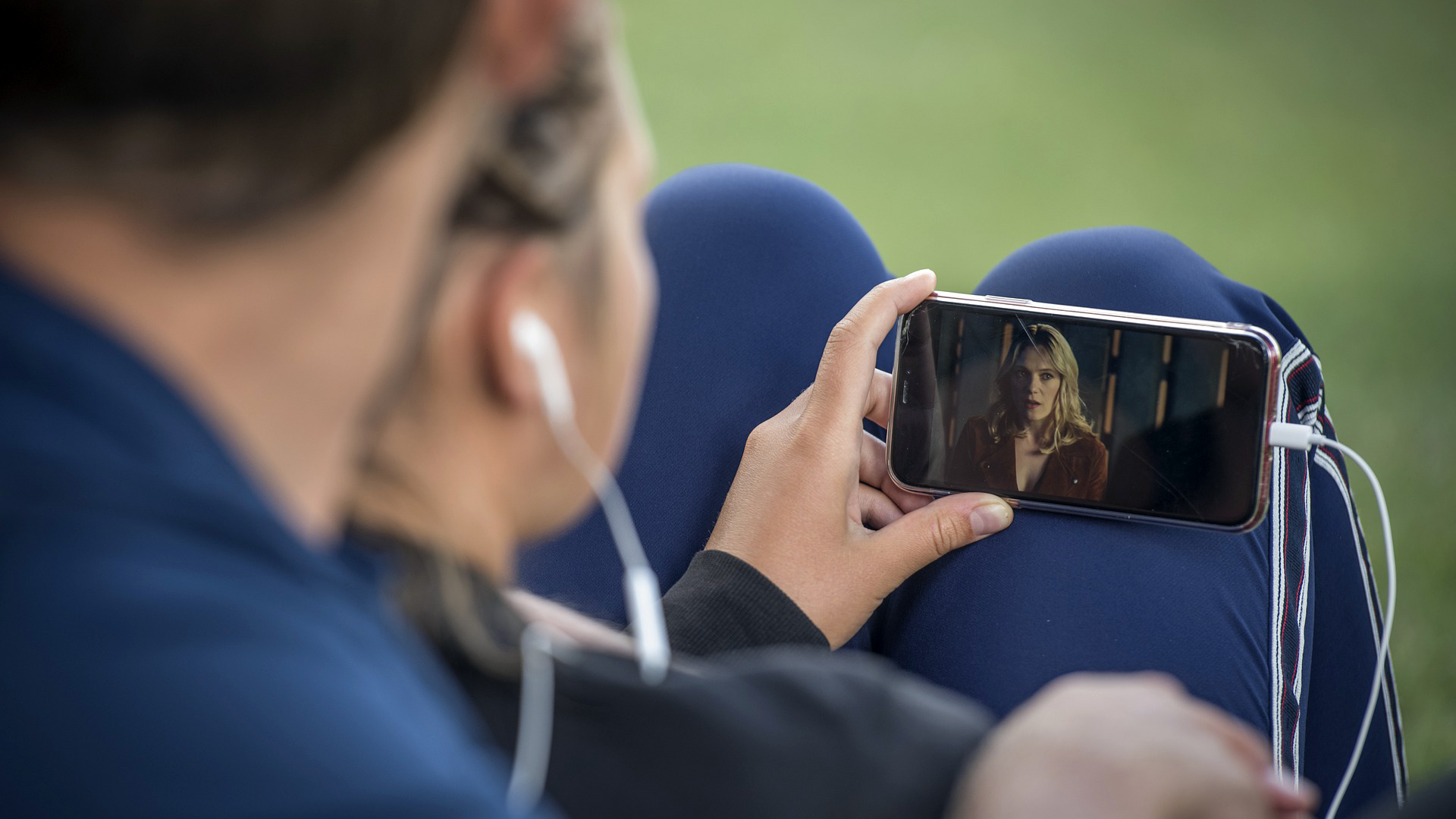 There is hardly anyone who hasn’t heard of “And Just Like That”, the long-awaited reboot to the iconic SATC finale. Now that the first two episodes have just premiered, a hot debate has ensued, which, among others, points to an interesting marketing-related issue: the Peloton bike product placement in episode 1. As marketers, we are tempted to dig deeper into the controversial scene with the wildly popular exercise bike from a branding perspective. Curious? Read on (warning, spoilers ahead!):

Such events inevitably question whether brands really have the ultimate control over their storytelling when placed in a certain context, on top of the potential negative impact on sales they might experience as a result.  Novelty Media, via SmartAd, takes context very seriously offering a clear and 100% predictable environment as an insurance against brand damage. Thus, your brand is fully aware of the context in advance and your message stands out every time, with SmartAd utilizing pre-defined unique instances to deliver it, grabbing the audience’s undivided attention consistently, with no surprises. Keep following our Marketing Bites to find out more about SmartAd and the semantics of our solution.

Noisy World: Harnessing the Power of Attention with SmartAd