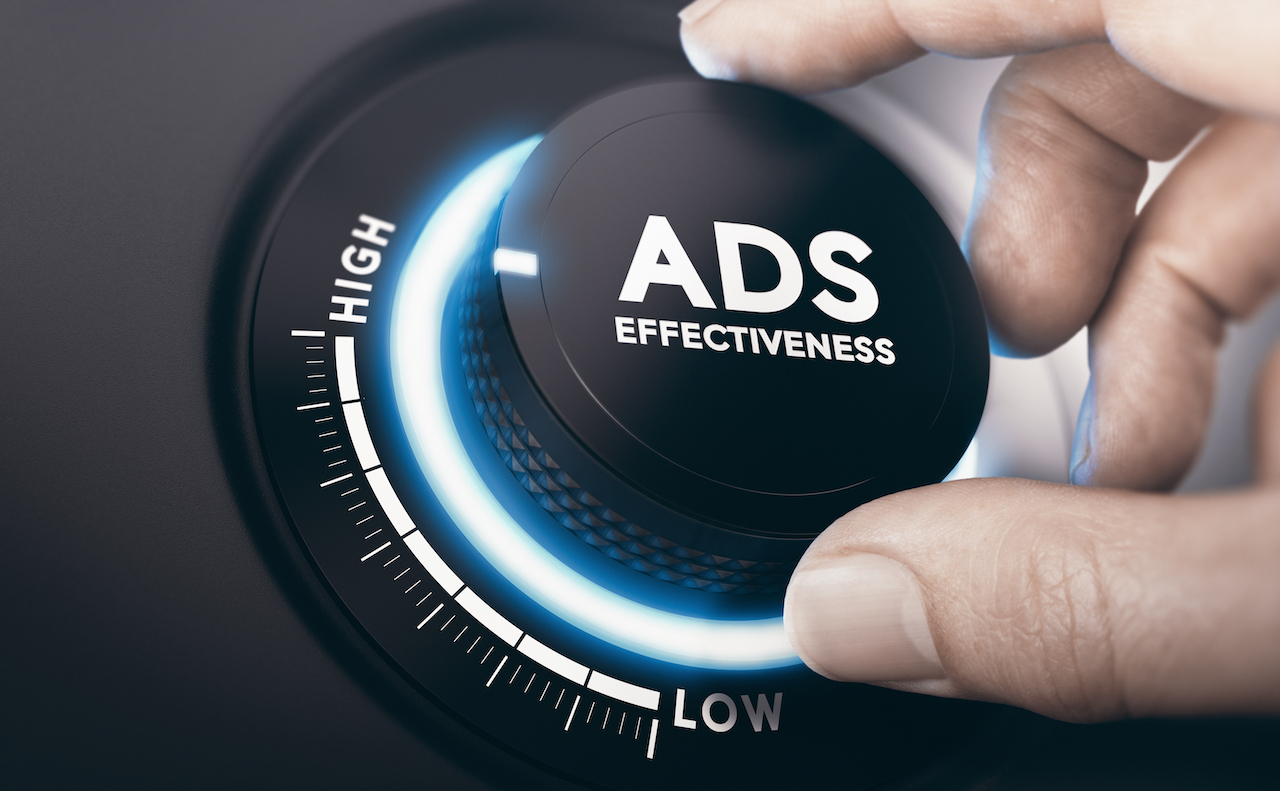 As a marketer, do you worry that people will tire of your ads? Are you constantly trying to create the “shiny new thing” to keep your audience interested and engaged instead of letting your ads air for long enough?

Many marketers feel stressed having to frequently develop new assets to stay fresh. It turns out their worries might be irrelevant though, since the effectiveness of ads does not decline over time.

New research recently shared exclusively with Marketing Week discloses intriguing findings on the subject. Effectiveness research firm System1 segmented the over 50,000 video ads within its database based on the gap between the date it tested the ad’s potential to drive long- and short-term effectiveness, and the ad’s original airdate. Most ads are tested immediately, but some had been tested as long as 19 years after first airing.

Curious to know the results? Check out our summary of this interesting research:

Novelty Media, via SmartAdd, is a mobile media channel endorsed by Mobile Operators. Our solution lets you reach your target audience with assets that work. Fresh, memorable, snack-sized video content and ad campaigns displayed on SmartAdd leave a lasting impression and let you stick to them for as long as you decide. As we are a 100% attention-based platform, you will reach real humans in a non-intrusive way, thus increasing your conversion and recall rates significantly, in a tangible way. Keep following our Marketing Bites for the latest industry trends and further details on our solution.

What’s Next for Media and Beyond: Dentsu 2023 Media Trends