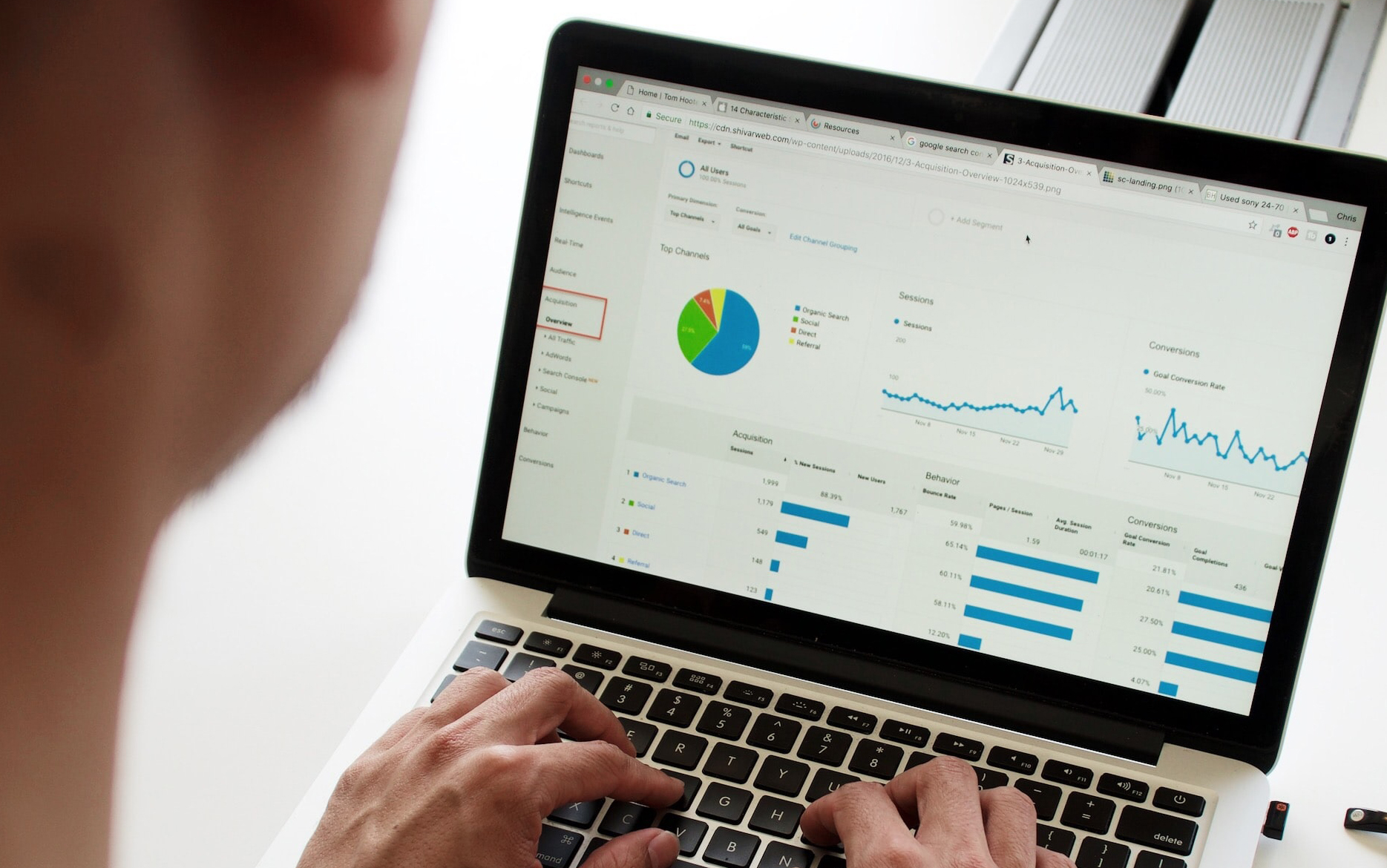 In a world of growing programmatic advertising, notwithstanding the current COVID-19-related implications, transparency is becoming a key concern. This recent analysis outlines the importance of transparency defined as total visibility of the buying funnel, including ad placement, pricing and data, for an optimized ad spending and delivery. The key takeaways are nothing short of stunning:

Although there are various tools available for publishers to detect and prevent ad fraud, collaboration between all parties will be required to identify and eliminate this wasted spend in order to foster an environment of accuracy and efficiency in revenue sharing. Keep following our Marketing Bites for further insights on the subject.

SmartAd is now the first cross-operator service in Bulgaria, with Telenor launching today

Ageing Consumers as a Lucrative Market